An old silver and black design, the Nikkor-C 50mm f/1.4 non-ai performs similarly to the current model. There is a later SÂ·C version which added a red coating and reduced flaring. 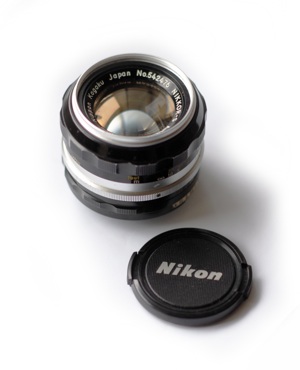 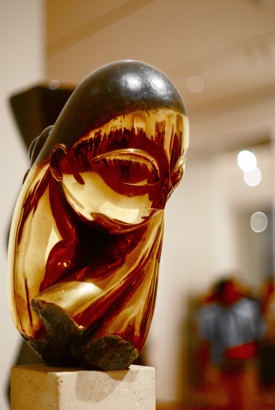 Boke is good, but with some highlighting around edges which can make backgrounds look slightly busier. The lens also suffers from significant coma when wide-open. Otherwise it’s a bit soft at 1.4, good on DX crops for portraits, but sharpens up by f/2.8 and remains so through f/8.

The focusing ring is metal, not rubber, and turns smoothly almost 1/2 way around the barrel, which I think is a good distance for 50mm. Filters will not turn with focusing, but it’s not an IF design, so the front does move a couple millimeters from close focus at .6m/2ft to infinity. My only real complaint is the metal is colder to the touch in winter than rubber would be. Otherwise I quite like the feel of it. 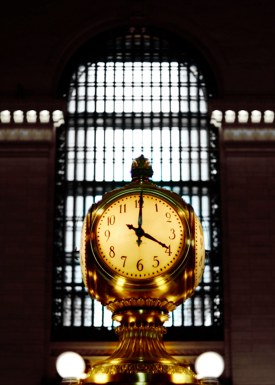 Noticeable but correctable vignetting is present from at f/1.4 to f/2.8. 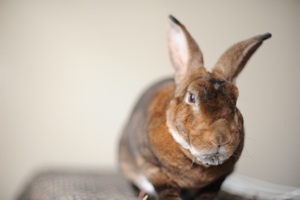 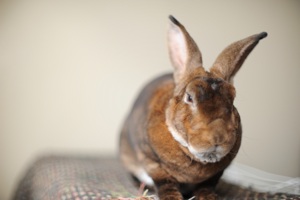 As you can see from the thumbnails here, the AF version has some, but less vignetting. 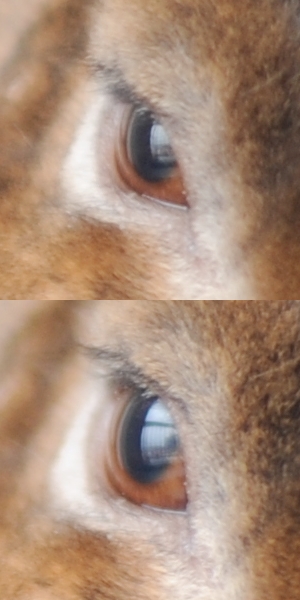 Not too much difference, the AF-D (bottom) has slightly better contrast at f/1.4, but the difference disappears by f/2. If I have time, I’ll put up some samples. Also, Thor didn’t seem to want to keep his eyes all the way open for the non-ai lens. 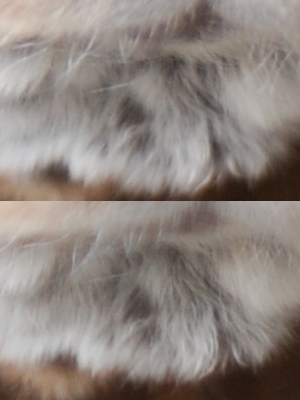 Which is which? Give up? The top is the AF version, bottom is the non-ai. A couple generations didn’t really do much to image quality. The AF version does focus a bit closer, is lighter, and autofocuses, but it feels cheaper, especially the focus ring. 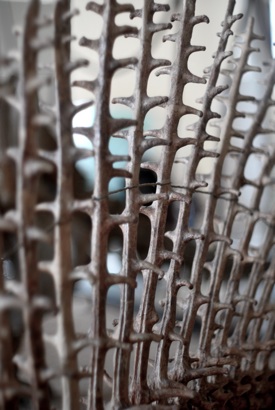 A 50mm f/1.4 is a lens everyone should probably own, and this is a great manual focus choice. It’s a complete steal for $50. The only problem is most of the copies you’ll see are not AI’D, which means they won’t work on any but the cheapest SLRs Nikon sells today without conversion. The good news is the modern version’s aren’t expensive either, and are great as well. This is a great lens to get for an old MF body that will take non-ai lenses, but there’s not much reason to skip the 50mm f/1.4 AFS.

More Photos with this Lens

All images with a DX Crop except those marked with a film type. 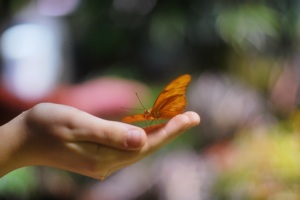 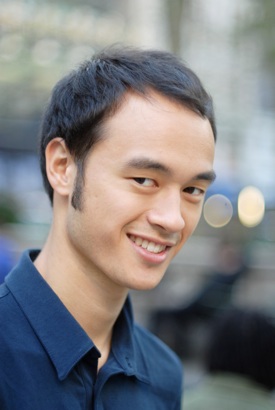 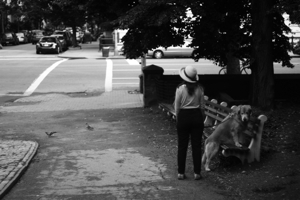 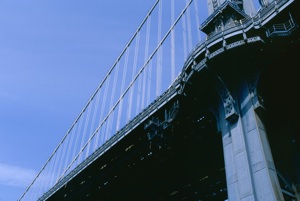 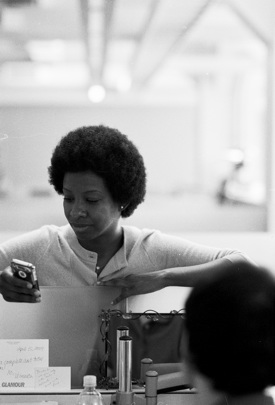 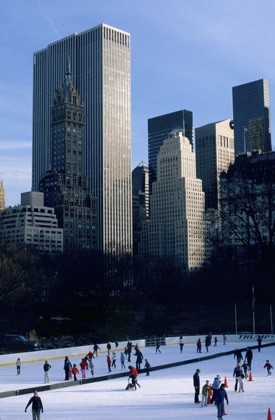 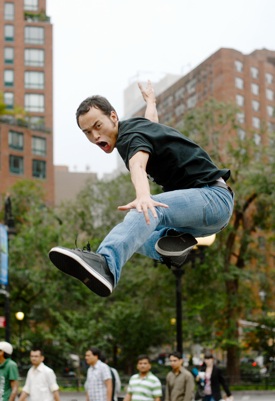 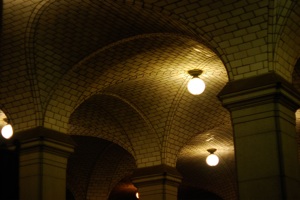 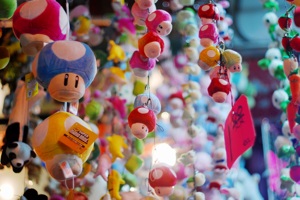 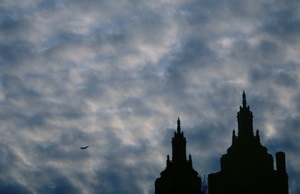 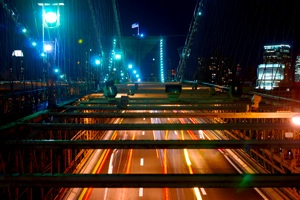 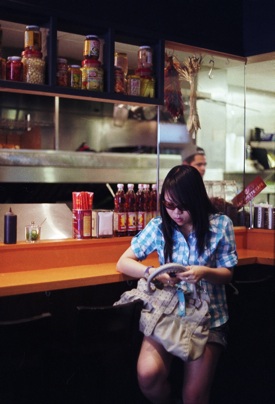 More Photos of this Lens

This lens looks at home on my Nikon FE 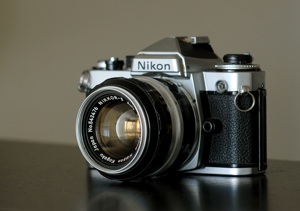 note, the original version of this review erroneously state the -S designation was for aperture blade count rather than glass element count. I apologize for the error.

Is there any issues with fitting this old lens to a D700 ?

That review is something to admire! Good job.

I bought this lens used in a very good condition for 60$ bugs and i love it. The build quality is really good and the photos taken with it are really good.

It is also really good for low light movies (aswell as photos) , i got a 35mm 1.8 and its quality is in comparison to the 50mm 1.4 really bad and plasticy.