Grace Potter and the Nocturnals

This is my first update entirely from my iPad. I edited the photos on the iPad on Filterstorm, uploaded them via FTP and FTPOnTheGo and am typing this up in Safari on iPad. Typing up the post certainly isn’t as convenient as on my Mac, but the rest of the process was a joy, and if I had my keyboard dock with me, this part wouldn’t be bad, either. 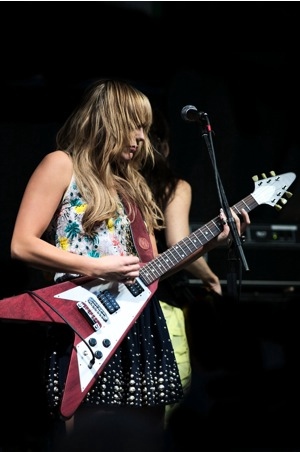 This is my first photo post in over a month. I’ve been concentrating so much on Filterstorm development in my time outside of work. Thankfully I was dragged out by some friends to this free Grace Potter and the Nocturnals concert outside Grand Central for Earth day. 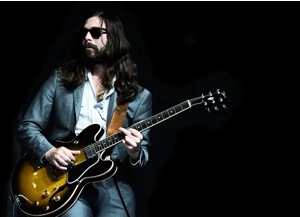 I unfortunately didn’t really get the chance to enjoy the free concert very much, as my D700 was having problems. It won’t review photos on the LCD after taking them, won’t format the memory card, and won’t enter live view. I was shooting the concert in the hope the pictures were actually being saved. Thankfully they were. 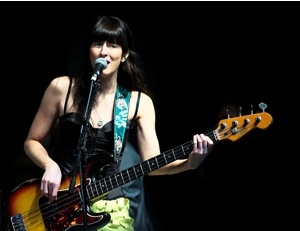 If anyone’s experienced this problem before, drop a comment or send an e-mail. I’m gonna try a firmware update/restore and see if that does the trick. If not, I’ll be sending it out for repair. 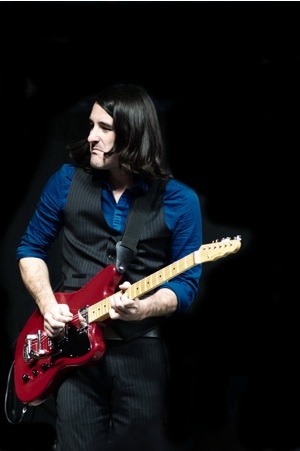 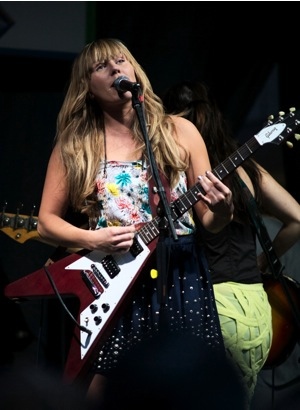 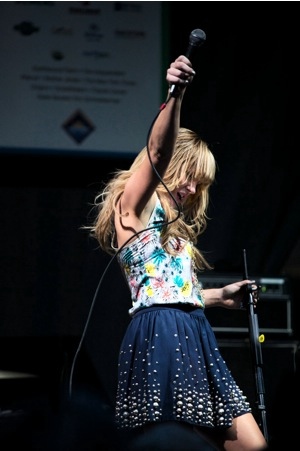